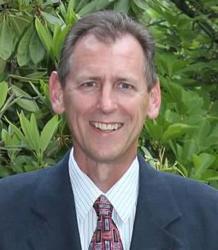 Jeff, a native of Ashburton, New Zealand, has extensive experience in international trade finance and has managed to follow his passion for rugby wherever he has lived in the world.

Jeff joined Oregon Sports Union in 1991 and played until 1998 while also taking over the Treasurer role in 1992. During this stretch Jeff managed a successful bingo gaming operation for ORSU. The income was used to retire all debt on the Fuller's Farm property and to completely renovate the field and playing surface. In 1999 Jeff saw the need for a standalone youth rugby structure in Oregon and Oregon Youth Rugby was born.

Jeff and his son Joel started a rugby team at Summit High School in Bend in 2014 where they both still coach. 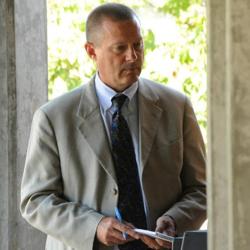 Mike Francis is a 30-year journalist, including 20 years at The Oregonian, where he has been business columnist, technology editor and an embedded reporter in Iraq. He has also been an editor or reporter at The Business Journal of Portland, the Kansas City Star and The (Bend, Ore.) Bulletin. He has also worked with two technology start-ups and with non-profits such as Lines For Life.

Mike is currently the Associate Director of Communications for Pacific University. 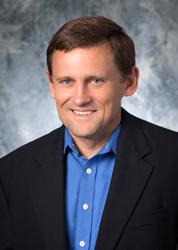 A native of Australia, Peter received his B.S. in Civil Engineering from the University of Southern Queensland. Peter is a licensed Professional Engineer in Washington, Oregon and Idaho and is actively involved with numerous organizations including the American Society of Civil Engineers and the local Building Industry Association (BIA).

Peter is also a member of the Local Referee Organization and serves as a referee for Rugby Oregon. 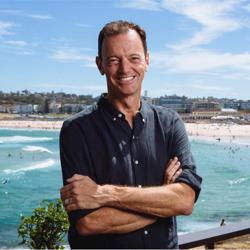 Jason is a Circular Economy specialist with 17 years of applied and academic experience pioneering the approach in the US, UK, EU and Australia via his company, gDiapers with his wife and co-founder Kim. Jason is also the Co-Founder and CEO of an innovative Australian Circular Economy technology, MealPass.org which enables US restaurants to access tax deductions for donating end of day leftover meals to those in need in their community. He is concurrently pursuing a PhD at the Institute for Sustainable Futures at UTS. His focus is on consumption practice in a Circular Economy. Specifically, he is applying Social Practice Theory in a number of pilots using gDiapers new gCycle innovation to better understand the barriers and enablers to a transition to a Circular Economy. Jason is also the Chair of the Citizen Taskforce for NSW Circular, a Government body advancing the Circular Economy in NSW, Australia.